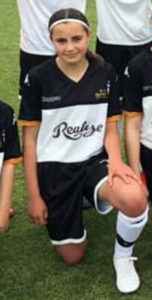 Tributes are flowing for Aimee Lindsay whose sudden death has left academy staff and players mourning for a girl who was “inspirational” to others.

Aimee (13) collapsed after athletics training at Kamo Intermediate School on Monday (November 18) and could not be revived.

She was a promising player with the Ricki Herbert Football Academy and had recently been a member of the U-13 team to travel to Australia to play in the AFS Shepparton tournament.

“Aimee was a lovely girl who we thought of as someone special, on and off the pitch,” academy founder Ricki Herbert said.

“Our thoughts and love go to her family, friends and teammates.”

Phil Auton, the Northland head coach for the RHFA, said Aimee had been inspirational to others, displaying an “exceptional attitude” in everything she set out to do.

“It was an honour and a privilege to work with such a talented girl,” he said.

Since the age of nine, Aimee had impressed coaches with the academy and Northern Football Federation alike.

At 10, she was selected for the Northland under-12 Girls Weir Rose Bowl tournament team in 2016, becoming a member of the only Northland team ever to win the competition.

Aimee was also part of the NFF Northern Lights under-14 girls’ team preparing for next month’s national age-group tournament in Wellington.

In a statement, the federation said Aimee had made, “a lasting impression on all who came into contact with her. She was a dedicated and multi-talented sportsperson with a particular gift for football”.

Kamo Intermediate School principal Kim Sloane said the tragedy would have a significant impact on students, staff and further afield.

Support was in place for anyone who was distressed, and parents and children were encouraged to contact the school.

“Our thoughts are with Aimee’s family and friends at this very sad time.”

Paul Cross, the school board’s chairman, said Aimee as a “very keen sportswoman” whose “passion and love” was football.

“Aimee was a keen and valued member of our Kamo Intermediate School whānau,” he said.

How we remember Aimee 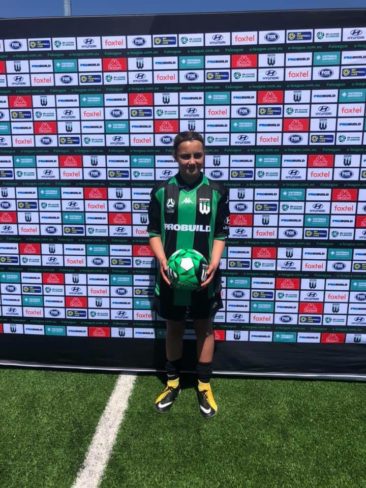 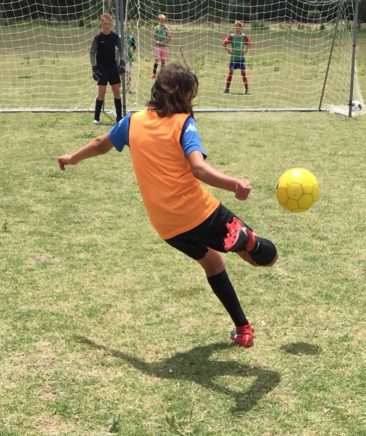 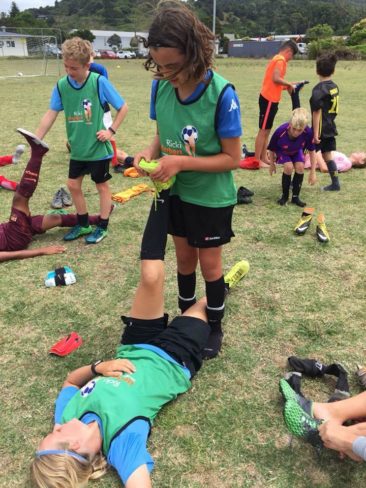 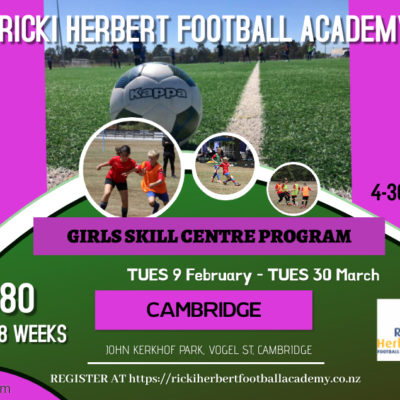 Registrations are open for players who wish to attend our next girls-only skills centre at...