From the Taupo Times: 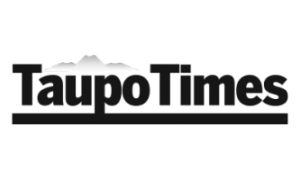 The team of 11 boys, all under 12, travelled to Tauranga on Saturday for the Clive Herbert Challenge Cup match.

“Tauranga were undefeated going into the weekend,” Herbert said.

“We’d played them and lost twice. Beachlands had lost to them.”

However, after plenty of hard work, RHFA Taupo broke new ground and beat the team from the coastal city.

In the game RHFA Tauranga took the lead in the first couple of minutes.

RHFA Taupo fought back and equalised through Nathan Murray.

RHFA Taupo then took the lead, with Dylan Gardiner finding the back of the net.

Scoring again, Gardiner then made it 3-1 RHFA Taupo.

Logan Noack got one back for RHFA Tauranga with a fantastic strike, leaving the full time score at 3-2.

Kale said since their last match against Tauranga, the team had changed their formation.

The team was looking forward to their next match.