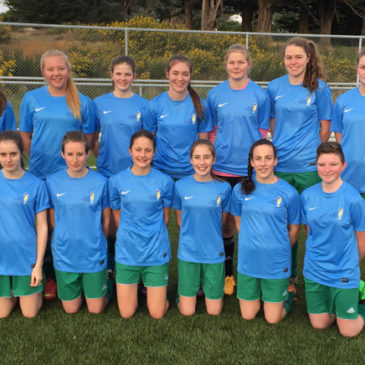 The Paraparaumu College Girls’ First XI will again be coached by staff from the Ricki Herbert Football Academy in 2016. The girls were successfully coached by RHFA coaches in 2015, as well as boys from the school, and the college’s prospectus described the relationship between the two organisations as “very successful.”

Paraparaumu College says its relationship with RHFA is proving to be “very successful”, enabling its teams and students to benefit from “excellent coaching” by its professional coaches.