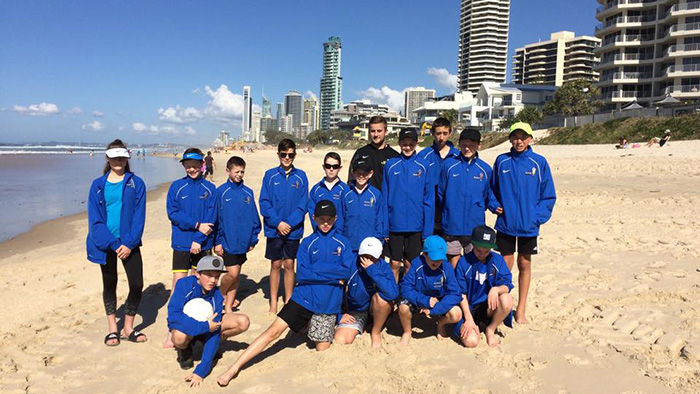 Our academy’s U-13 team has headed home after a successful trip to Australia’s Gold Coast where the players finished 3rd in the Championship Round of the Premier Invitational Tournament.

As well as playing 10 matches on tour, the 15-player squad had an enjoyable trip, based at the Gold Coast’s Sports Super Centre and making the most of the local sights.

The squad won five of their games and drew one match, scoring 19 goals and conceding only nine.

Tour coaches Shaun O’Brien and Curtis Jones were impressed with the way the entire squad worked on and off the field and made the following end-of-tour awards:

The RHFA squad, who played teams from all across Australia, was selected from academy players from the upper North Island to Invercargill. 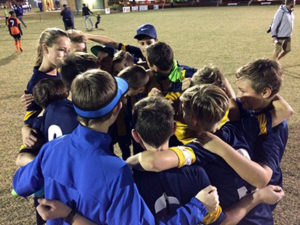