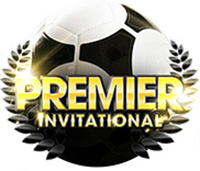 The Ricki Herbert Football Academy is pleased to announce its U-11 squad to play at the next Premier Invitational Tournament at Australia’s Gold Coast.

The following week, the RHFA U-14 squad will compete at the same tournament.

In July 2016, the RHFA U-13 team came third in the Championship Round of the last tournament, competing against teams from across Australia. Click here for details.