Teams representing the Ricki Herbert Football Academy have been treated to a spectacular closing ceremony to end the Gothia Cup Tournament in China.

Two teams competed at the tournament in the city of Qingdao, part of the Shandong province of China, experiencing all the benefits of an overseas tour.

As well as competing against international teams – in a series of closely-fought games – the young academy tourists were accommodated at a high-class sports facility, were able to train and travel as a squad and experience overseas travel in a team environment.

Congratulations to all the players who took part in the tour and we thank them for their enthusiasm and commitment.

Our academy also thanks the families and supporters who made it possible.

How our squad travelled to China

Who RHFA teams will play at Gothia Cup

Academy tourists off to a flying start in China 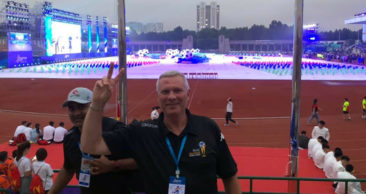 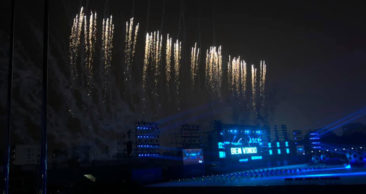 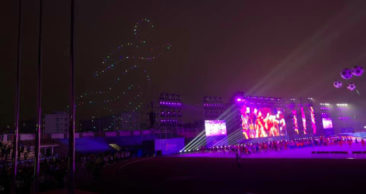 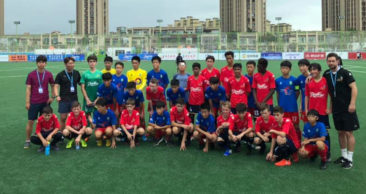 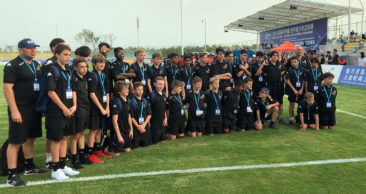 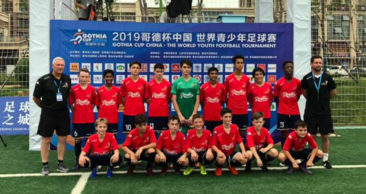 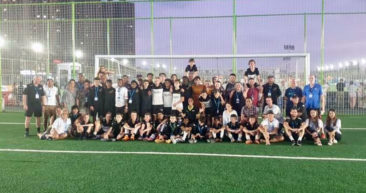 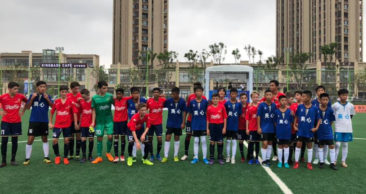