Academy founder Ricki Herbert is returning to the international football scene in a short-term role aimed at leading Fijian champions Ba to an Oceania title.

Herbert will spend a month managing Ba in the Oceania Football Confederation Champions League series in which the winners go forward to the next FIFA Club World Cup, a trophy recently won by English club Liverpool.

While Ricki Herbert is with Ba, RHFA Technical Director Kale Herbert will take over his father’s academy role.

Ricki Herbert has also made arrangements with Hamilton Wanderers and Cambridge FC, where he leads coach and player development programmes, for a month’s leave.

Both clubs have congratulated Herbert on the appointment and wish him success in the Oceania series.

Ba play Auckland City at the Tahitian national stadium on March 1 and then meet the yet-to-be-decided qualifying team on March 4.

The team’s third group game, against AS Venus, is at the Stade Pater on March 7 and will likely fill the 11,700-capacity stadium if the match decides who goes through to the knockout stages of the championship.

Herbert’s experience in international football, as a player and coach, will benefit Ba in their quest for Oceania glory.

As well as playing for the All Whites at the 1982 FIFA World Cup, he coached New Zealand unbeaten through the group stages at the 2010 FIFA World Cup in South Africa.

He has also coached international sides in Papua New Guinea (U23) and the Maldives (full national side).

Ba have qualified for the OFC Champions League eight times before and reached the final in 2007. 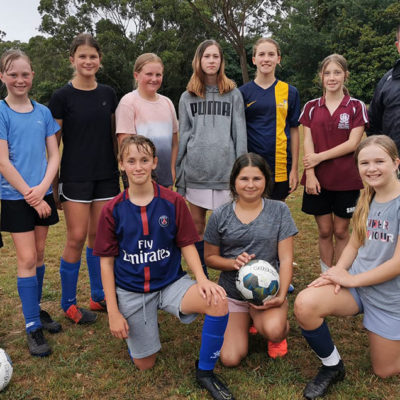