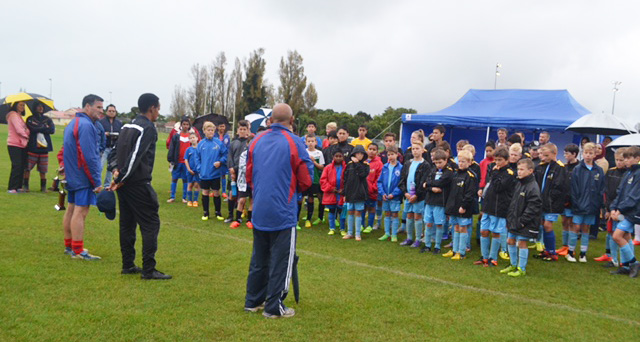 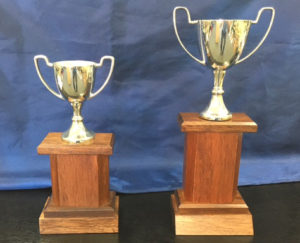 Papatoetoe United hosted a tournament on Sunday April 24, 2016, at the Papatoetoe Recreation Grounds.

It was a rainy day, but the tournament attracted many supporters for all teams and it was a great turnout.

Academy founder Ricki Herbert spent the day watching the tournament and was impressed by the talent and enthusiasm shown by the players.

The academy’s Auckland coach Sam Negash congratulated Beachlands and thanked all who helped organise and run the tournament on the day.

“It was a good experience for our players,” he said.

“This is the first time we hosted a RHFA Auckland development cup game and it was fantastic to see so many players coming from different parts of Auckland.

Play-off for 3rd and 4th place