Joe Hinds coaches for the Ricki Herbert Football Academy in the Waikato.

Born in Cardiff, Wales, he moved to New Zealand to pursue his dream of a career in sport and to be nearer family. Based in Hamilton, he is the head coach at the RHFA partner club Hamilton Wanderers.

He played for various successful clubs in the Welsh Football League and in New Zealand, and has played for Manukau United in the NRFL.

He has been part of junior player development for more than 10 years and has a Distinction in Advanced Sport Management and Football Development.

He has an NZF C Licence coaching qualification. 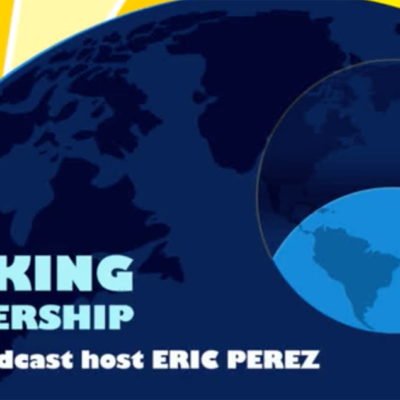 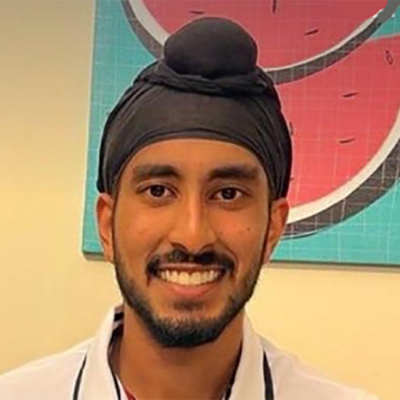 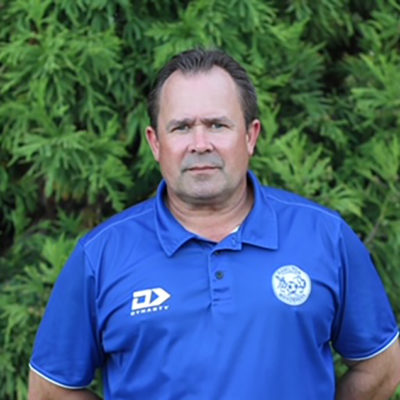 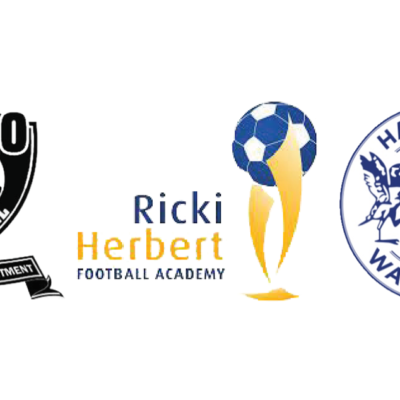 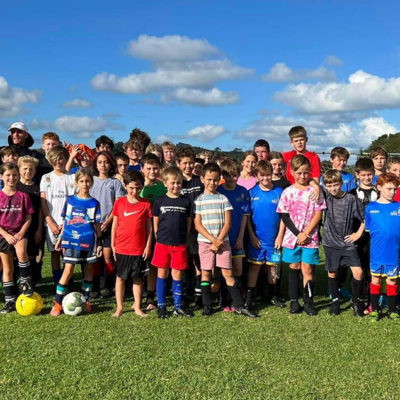 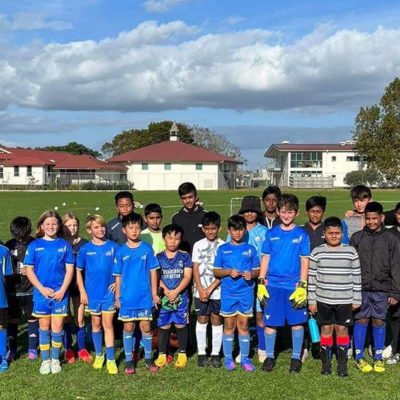 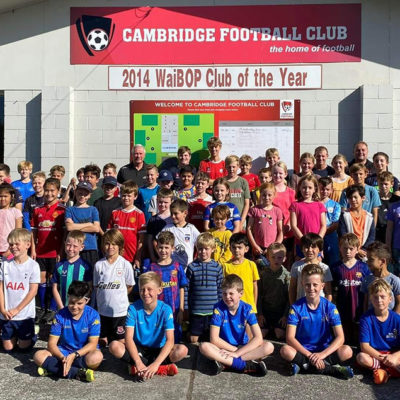