The youngsters came from all around the North Island to enjoy the 2018 camp, using the excellent facilities at St Peter’s, Cambridge.

The camp – the fourth such national event held annually by the academy – had run over four days for the first time, enabling extra sessions on and off the pitch.

As well as traditional on-field coaching sessions, the 2018 camp included:

Herbert said the ‘state of the art’ catering at St Peter’s had also ensured players were provided with a daily menu of meals aimed at providing sports-friendly nutrition.

For snacks, the players also had ample supplies of health bars provided by RHFA sponsor Realize.

Herbert said he was impressed by the enthusiasm of the participating players and thanked their families for their support.

“These camps are not just about football development – they are a chance for players to develop socially and build their confidence away from home and their usual environment,” Herbert said.

“The full experience helps them develop as young adults.”

The academy will soon select a player from the camp to visit the RHFA’s UK partner, Fulham FC, where they will spend time at the London club’s academy.

Players from the past two RHFA National Camps have been sent to London to train with Fulham’s academy.

Click here for more details of Albie’s experience in London.

Click here for more details of Mirko’s trip to Fulham. 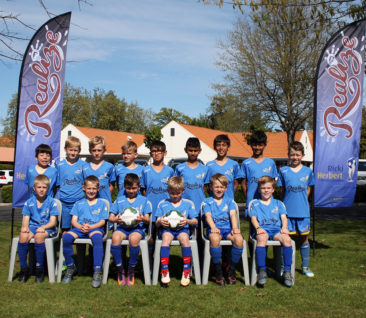 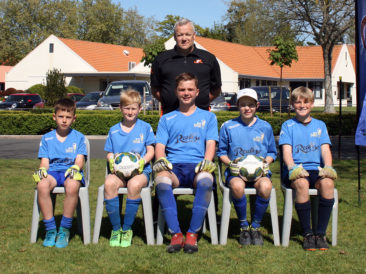 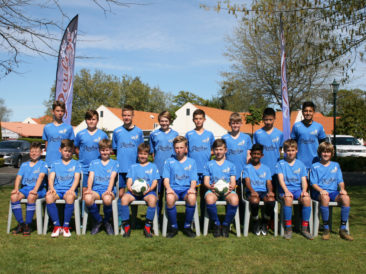 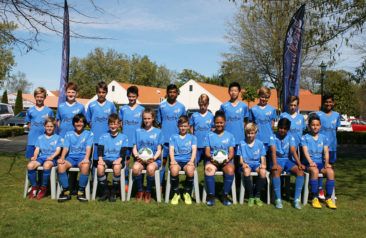 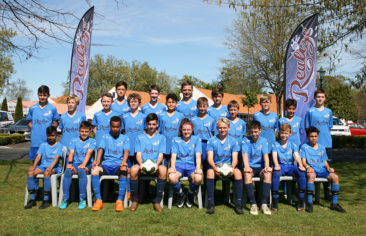 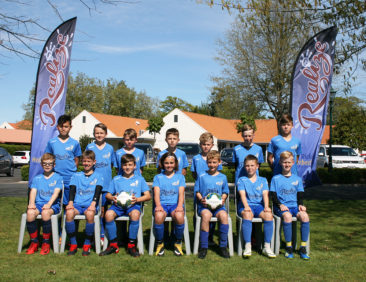 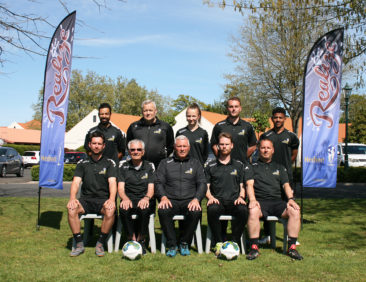 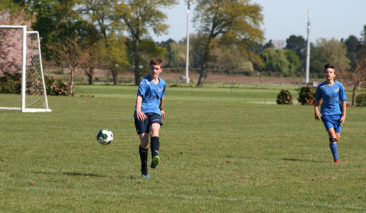 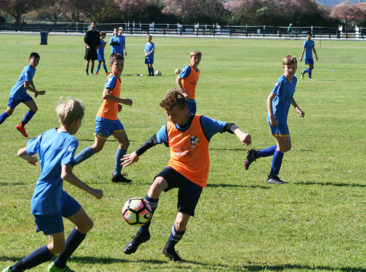 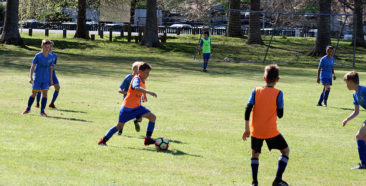 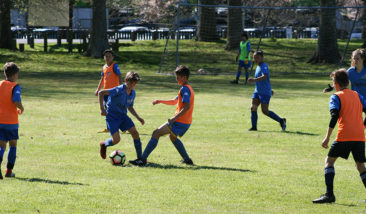 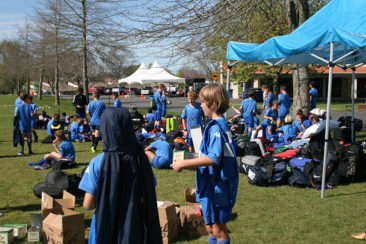 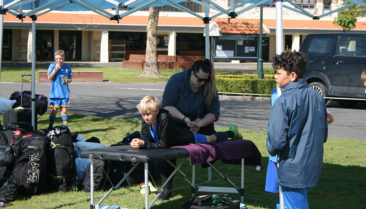