The latest national tour by the Ricki Herbert Football Academy has got off to an excellent start with two days of games in Auckland.

Named the “Liberato Cacace Tour” to recognise the achievements of RHFA graduate Liberato Cacace (20), who is now an All White, the tour will visit Auckland, Christchurch and Wellington.

The tourists include 27 players aged 9-11 and a coaching staff of Ricki Herbert, Kale Herbert, Phil Auton and Dave Douglas.

The tour started in Auckland where the squad played two games against Bay Olympic.

In midweek, the squad spends two days in Christchurch where they will play games against sides from Coastal Spirit and Nomads.

The tour winds up in Wellington with games against Karori and North Wellington.

In September, the RHFA will take 58 players on a national tour with a similar schedule.

Ricki Herbert says the tours are an excellent way for players to be immersed in their football for a week but in an environment where they can bond together off the pitch and develop socially.

The academy has been taking national and international tours since 2013.

One past tourist was Liberato Cacace … and he welcomed the latest group of tourists with a specially recorded video message, shared with the players at the start of their week-long journey. 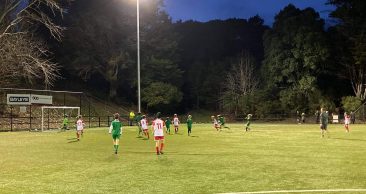 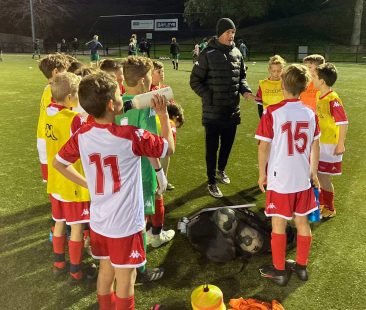 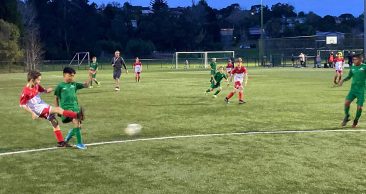 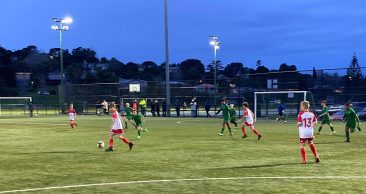 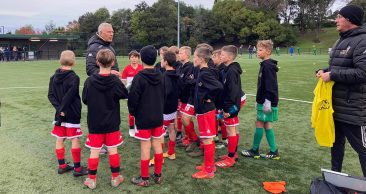 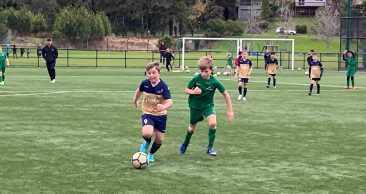 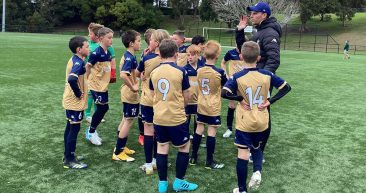 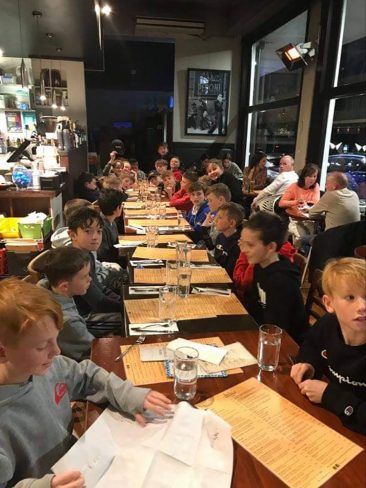 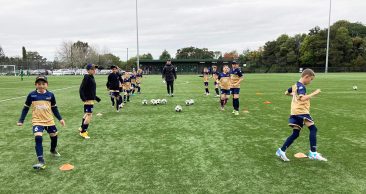 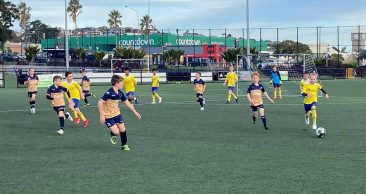 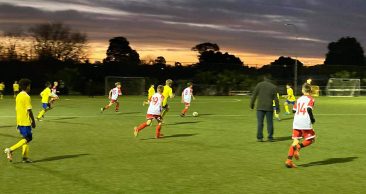 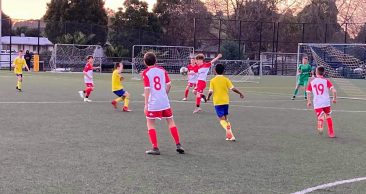 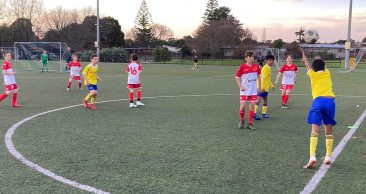 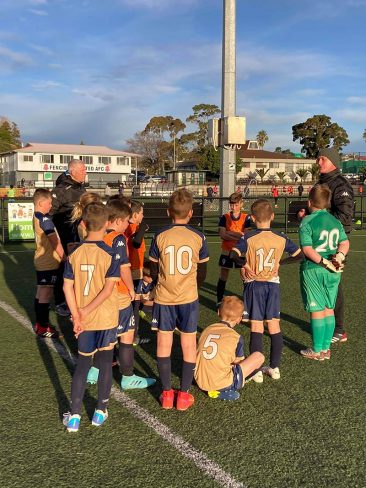 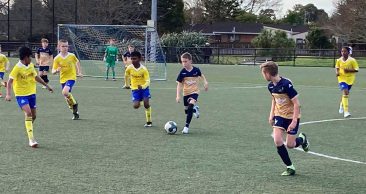 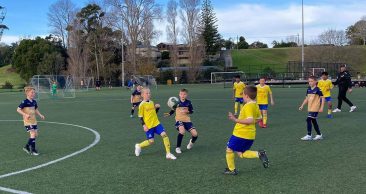