Former All Whites and Wellington Phoenix coach Ricki Herbert has played a small but important part in helping the world choose its best male player for 2019.

Herbert, the founder of the Ricki Herbert Football Academy, was one of a panel of 10 international football experts asked by FIFA to produce a shortlist of contenders for the coveted title of best in the world.

FIFA says the ten players were nominated based on their respective achievements during the period from July 16, 2018, to July 19, 2019, and the public will now help select the winner. 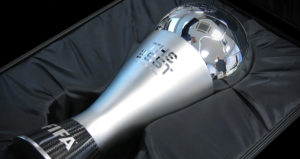 Herbert has helped FIFA in a number of roles since stepping down as All Whites coach in 2013.

He was a member of FIFA’s Technical Study Group at the 2014 World Cup Finals in Brazil and he’s since performed similar work for the U-17 and U-20 World Cups.

Other members of the FIFA panel to shortlist this year’s best male footballers were: 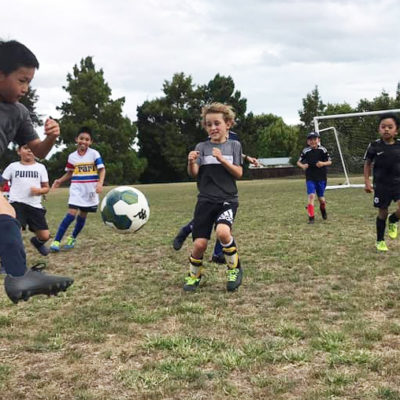 Young players are making the most of their Ricki Herbert Football Academy programme being run...