The two teams representing the Ricki Herbert Football Academy at the Gothia Cup Tournament in China have completed their group fixtures.

RHFA Blue finished top of their group but narrowly lost to a South Korean side, Gimpo Citizens FC, in the play-off round. 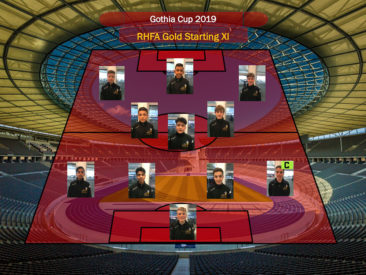 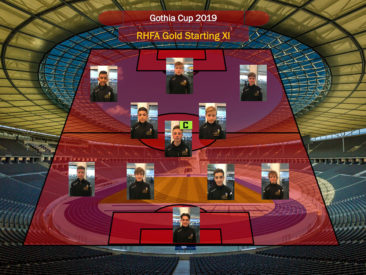 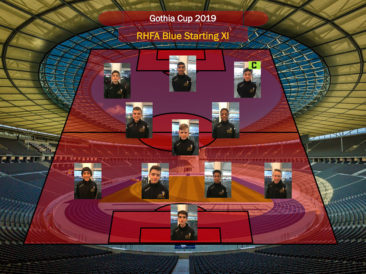 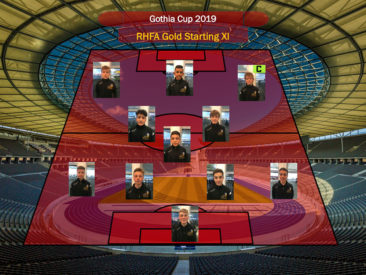 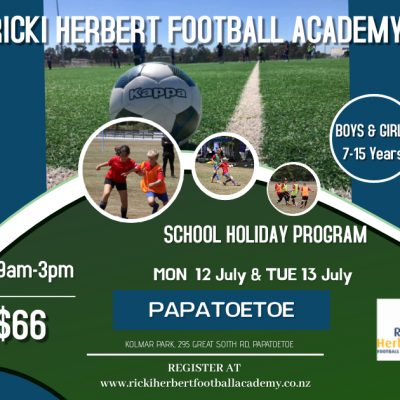 Auckland players can take part in a two-day school holiday football at Papatoetoe in July... 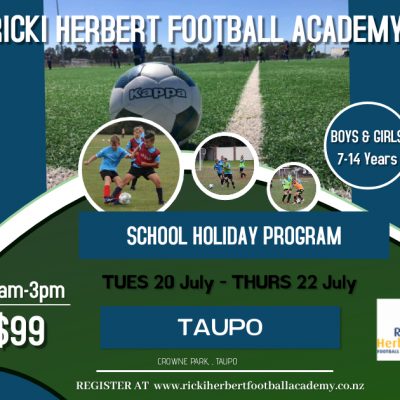 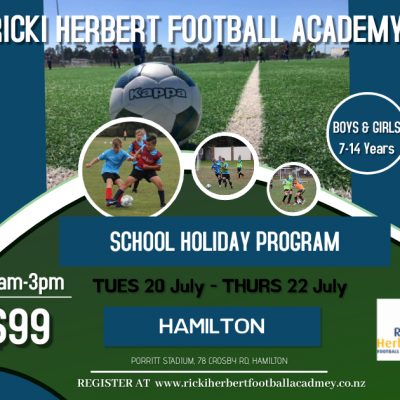 Hamilton will host three days of school holiday football in July 2021 with the Ricki... 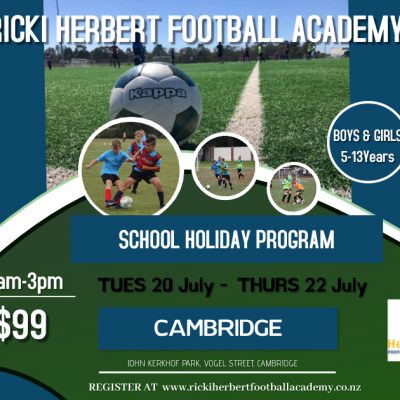 Young players can enjoy three days of football in the July 2021 school holidays with... 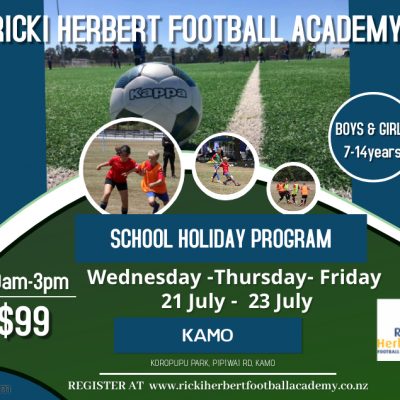 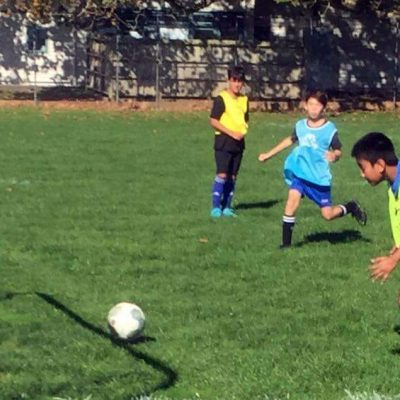 South Auckland players have returned to school after another successful holiday programme at Papatoetoe, run... 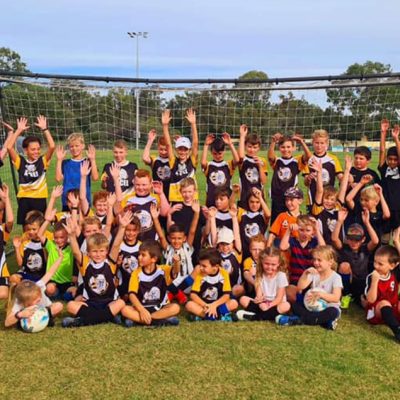 Former All White Mark Elrick has joined the coaching team at X-Cel Football Development who...