Four graduates of the Ricki Herbert Football Academy will represent New Zealand at the FIFA U-20 World Cup in Poland.

RHFA head coach Kale Herbert said he was delighted to see them selected for national honours and wished them well for the tournament in May.

“Everyone at our academy congratulates them and we’ll be cheering them on,” he said.

Head coach of the New Zealand team Des Buckingham has named the four among a 21-strong squad to travel to Poland.

Jones and Cacace currently play for Wellington Phoenix while Wilkins and Just were both members of the Eastern Suburbs team that recently won the ISPS Handa Premiership.

Here’s how we remember the four U-20 internationals when they were learning the game with the RHFA: 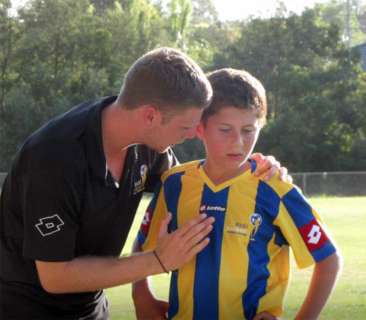 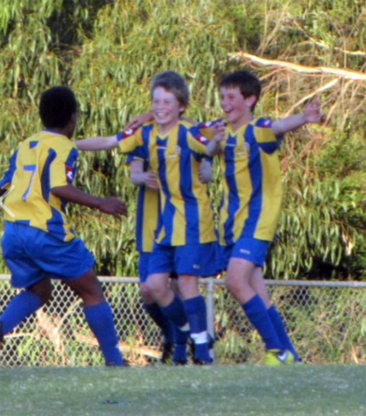