The Ricki Herbert Football Academy’s U-14 side played three games on the second day of the Premier Invitational Tournament on Australia’s Gold Coast.

Despite their best efforts, the side lost the three games, all of which were in the Premier Cup stage of the tournament.

Results from the second day:

On the final day of the tournament, the team will play its two remaining cup pool matches and then a play-off. 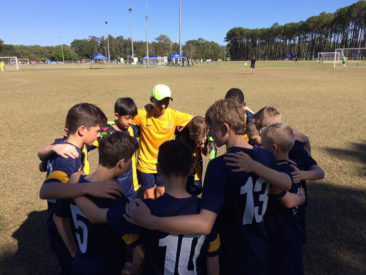 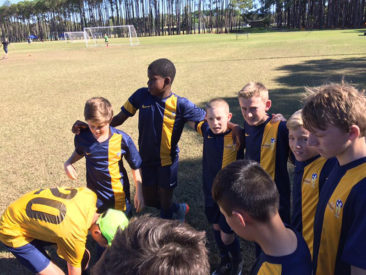 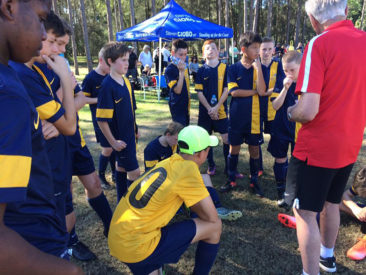