The community event, which was free for the schools to participate in, was held at Cambridge Football Club’s John Kerkhof Park in Vogel St, Cambridge.

The inaugural tournament featured three schools – Cambridge East, Goodwood and Leamington, with five teams competing. Seven children from Cambridge Middle School were referees for the day and were outstanding.

Goodwood were the first winners of the tournament.

RHFA founder Ricki Herbert, the former All Whites and Wellington Phoenix coach, said he was delighted with the levels of enthusiasm and participation and thanked the schools for helping create a worthwhile day for the children involved.

He thanked RHFA coach Bradley Rea and administrator Emma Young for helping to organise the tournament. 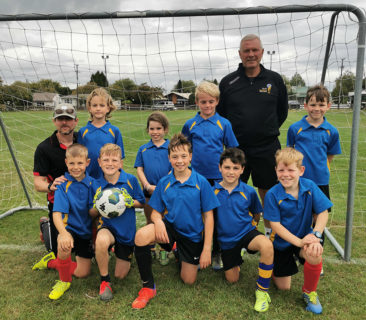 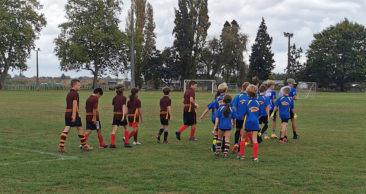 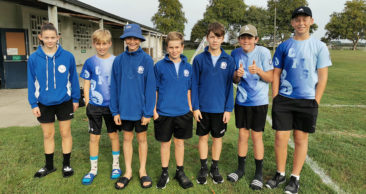 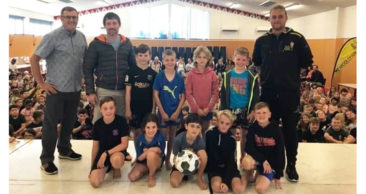