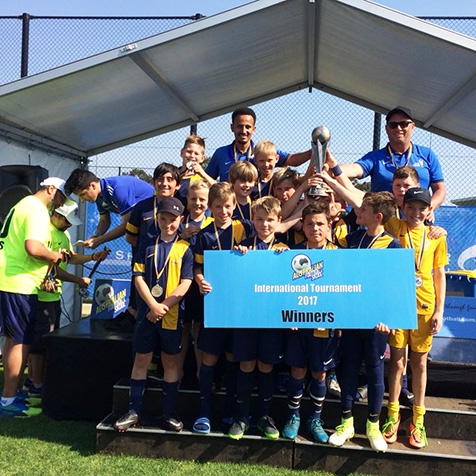 The U-11 boys won their age group section at the Shepparton tournament, beating Sydenham Strikers 1-0 in the final with the winner scored by Johnny French.

The U-12 girls finished in second place at the tournament after two wins and a loss on the final day.

Both teams head home knowing they have played well and the travelling coaches said the players had worked hard on and off the field. They also thanked the supporters who had accompanied the teams to Australia and had got behind their efforts.

On the final day of the tournament, the boys reached the final by beating Altona 4-0 in a quarter-final with goals from Luke O’Brien, Jayden Cloete, Tamaho Perry and Ruben Du Plesses.

In the semi-final, RHFA beat Essendon 3-2 with goals from Liam Rogers, Tamaho Perry and Blake Aarsen.

Winning the tournament means the boys completed their tour unbeaten.

The girls beat Bendigo 5-0 on the final day of the tournament, with scorers Manaia Elliott (2), Holly Quin, Lydia Masters and Alexa Harvey finding the net.

In their final game, RHFA lost 2-0 to the Promax Academy.

As the tour ended, the coaches named their Most Valuable Players as Tamaho Perry (boys) and Holly Quin (girls). 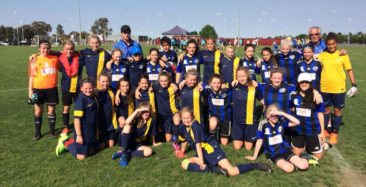 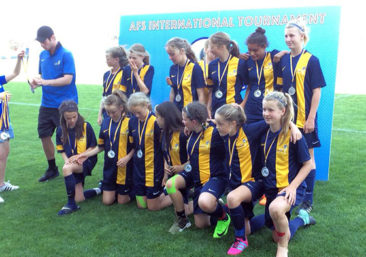 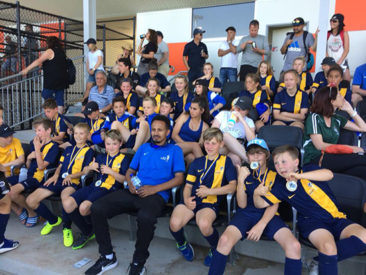 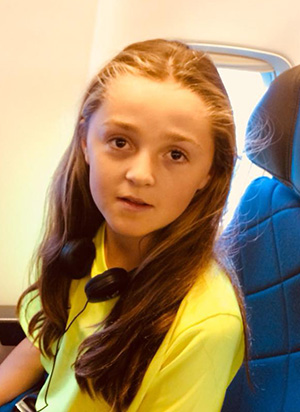 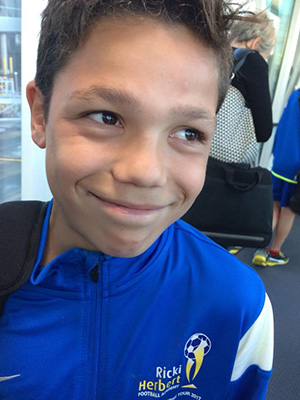 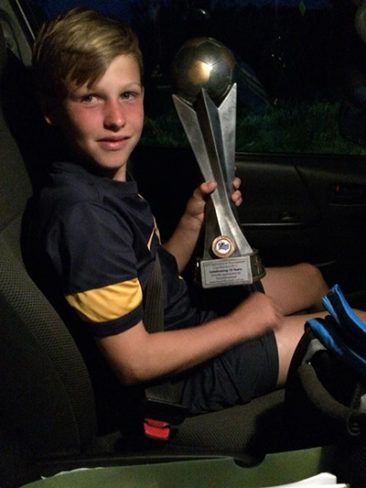 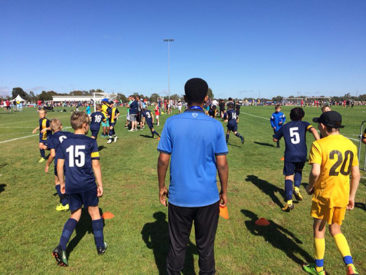 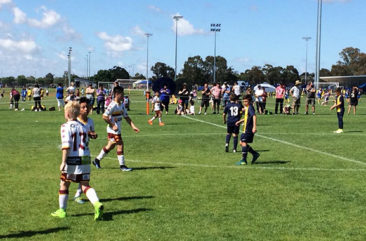 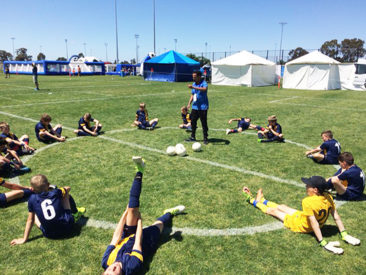 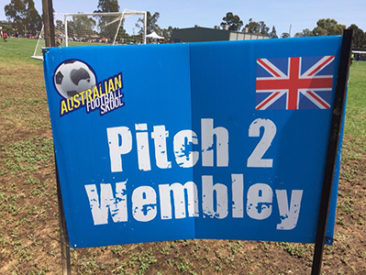 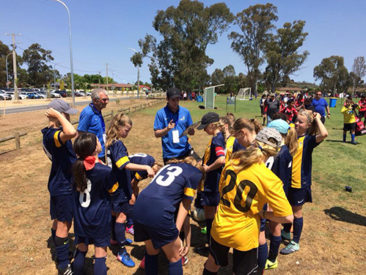 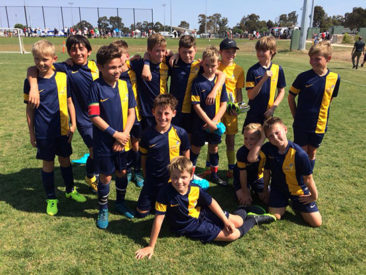 Day One coverage from Australian tour 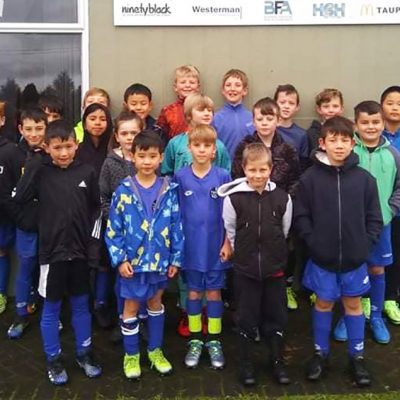 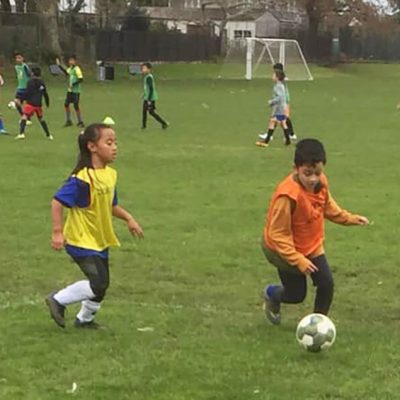 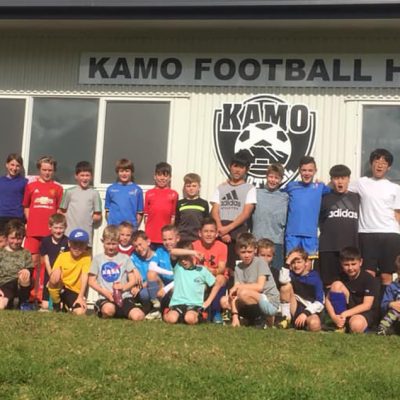 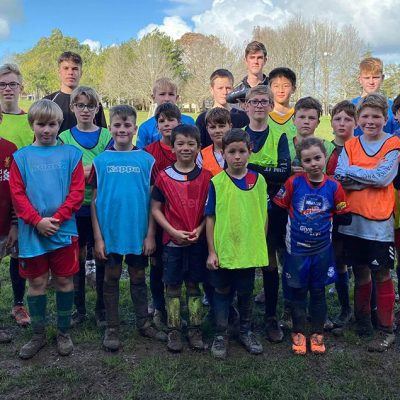 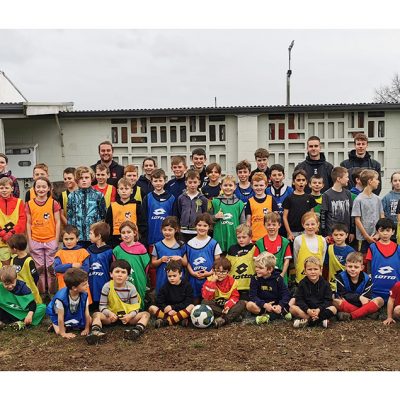 More than 50 boys and girls dodged the winter rain to enjoy their three-day school... 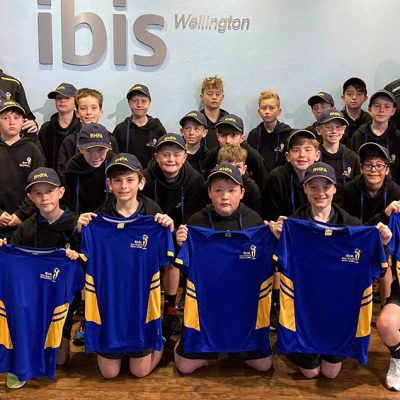 Members of the Liberato Cacace Tour have ended their week-long campaign to New Zealand’s main... 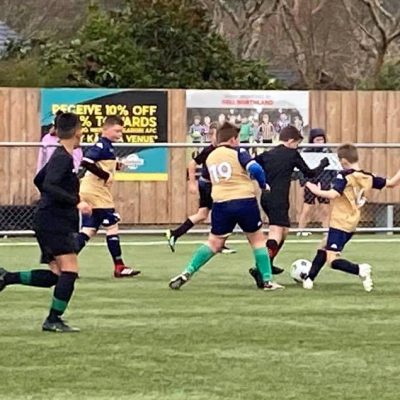 The national tour by the Ricki Herbert Football Academy has played games in Wellington for...