Boys and girls have been testing their skills at a three-day youth course run by the Ricki Herbert Football Academy at Beachlands, Auckland.

The course is enabling players aged 8-15 to develop their footballing skills, make friends and have plenty of fun, and is one of nine being held by RHFA during the July school holidays.

Coach Sam Negash said one of the highlights from the first day was a ball juggling competition, won by Henry Lee who became the first academy player to reach Level 7 (known as the Maradona Level).

At the end of the three days, coach Negash said the young players had been “fantastic” and he thanked parents for their support.

Photographs: To enlarge an image, click on the thumbnail and then click again on the picture to fully open. 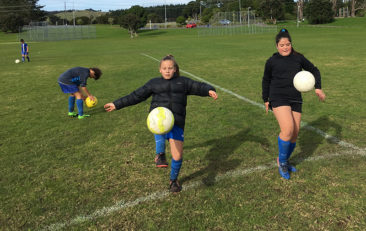 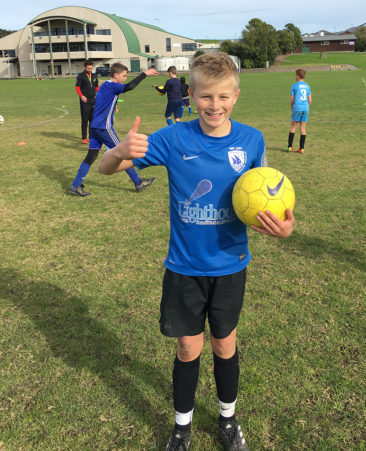 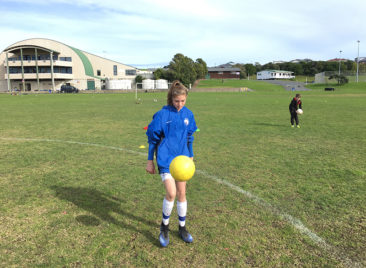