The Australian touring party consists of an U-10 team and an U-12 side.

In their opening games, against RHFA’s North Shore talent centre, the tourists won the U-10 game but lost the U-12 match.

Next up was a trip further north where Ormeau’s U-12 team beat a side from Kamo and Warkworth, while the home side won the U-10 encounter.

Main photo: The teams from Ormeau and Kamo/Warkworth

In a double against two Papatoetoe sides at Kolmar Recreation, the RHFA U-10s won their game while the Ormeau U-12s won the game for older players.

The RHFA welcomes the Ormeau players to New Zealand and congratulates the parents and supporters who have travelled to follow the tour. 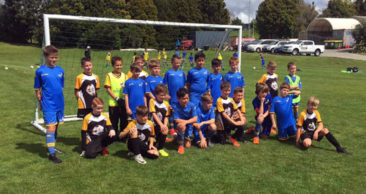 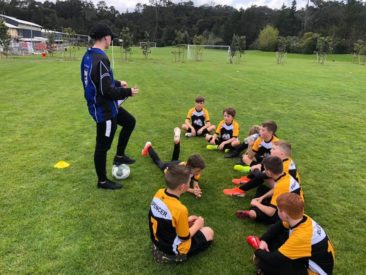 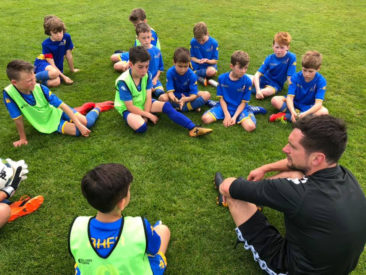 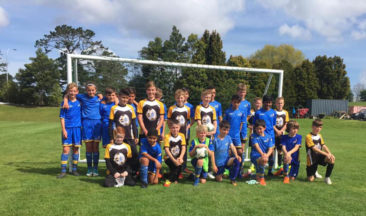 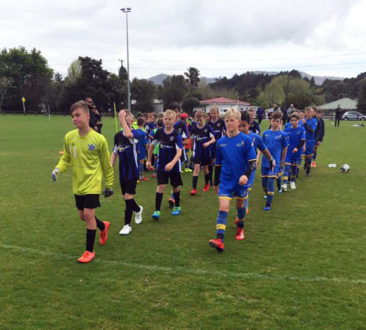 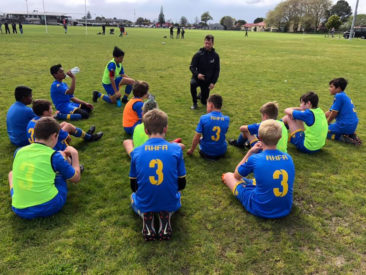 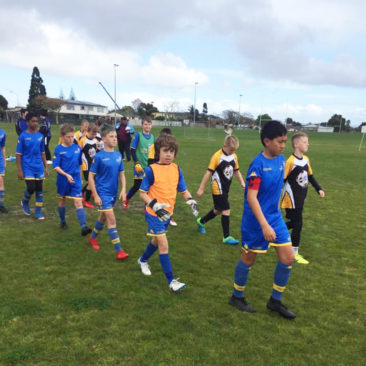 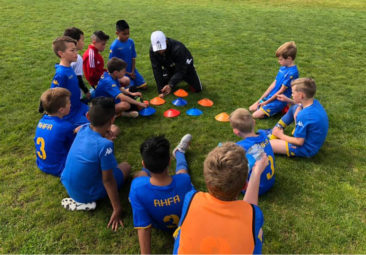 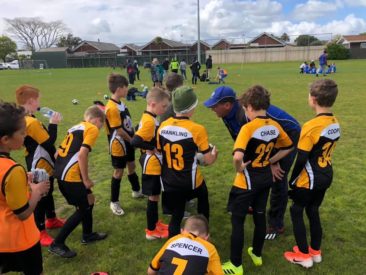