A popular coach with the Ricki Herbert Football Academy’s Auckland talent centres is heading to the United States after landing a football scholarship in North Carolina.

Harjot Singh, who plays for Manukau United’s U-23 team, leaves for the United States in August when he will become part of NC Wesleyan College’s football roster, playing in the NCAA Division III USA South Conference.

“I’m proud of Harjot; he’s such a good role model for the players, especially as he is local to Papatoetoe.

“He started out like many of the players at our talent centres and through his hard work, he has had the opportunity to get his university education paid for overseas.” 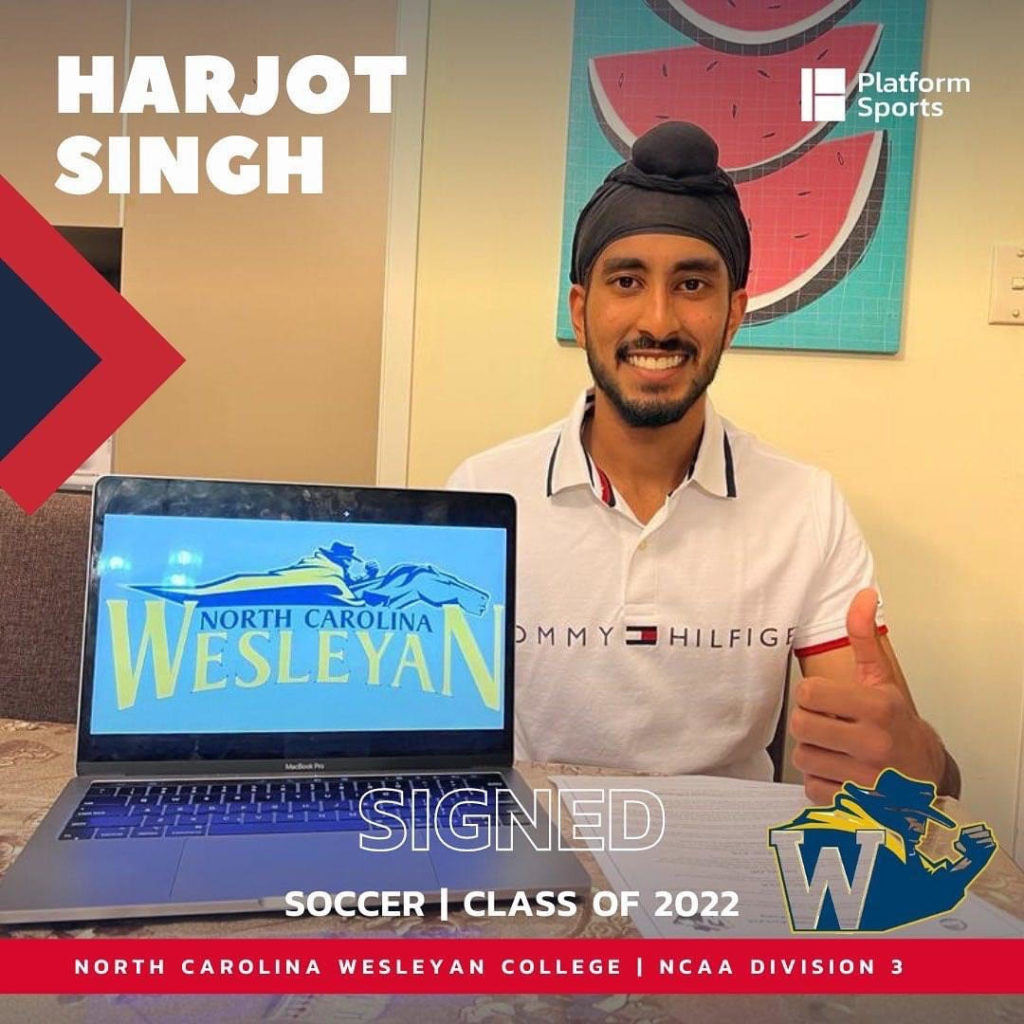 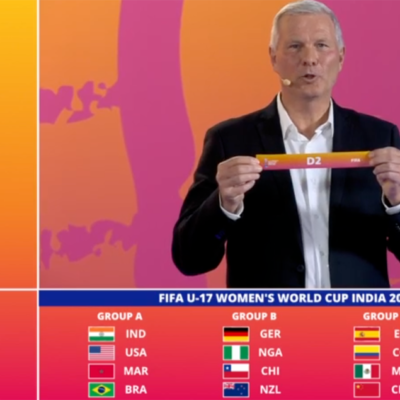 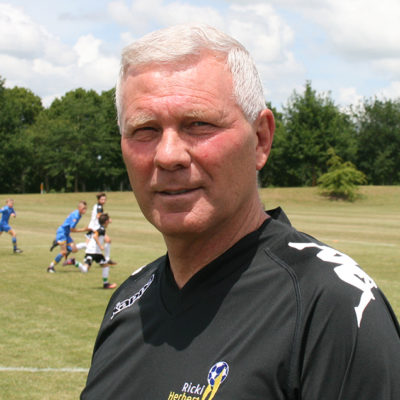 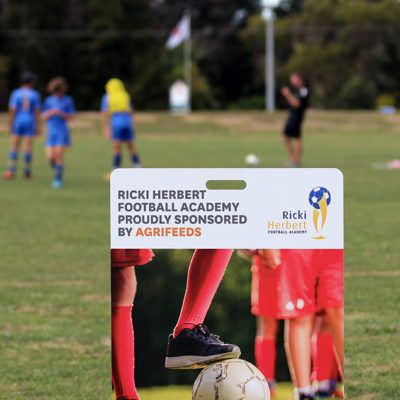 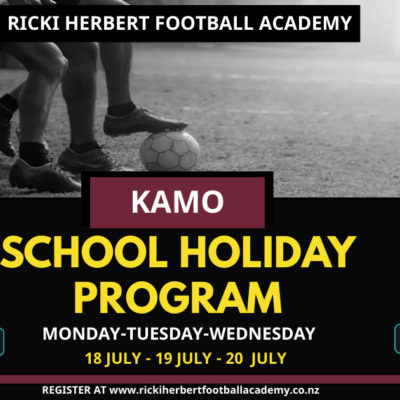 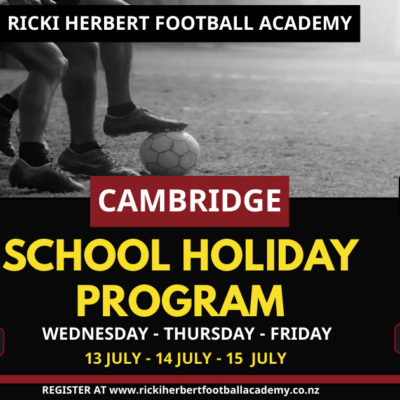 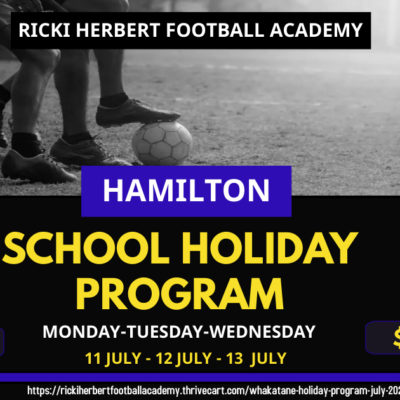 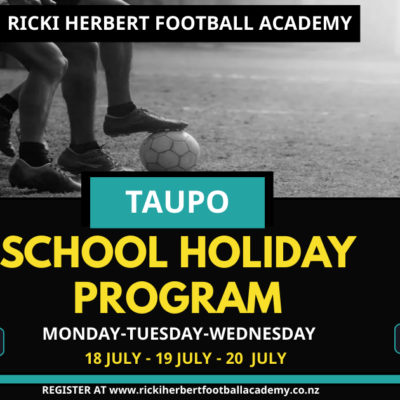 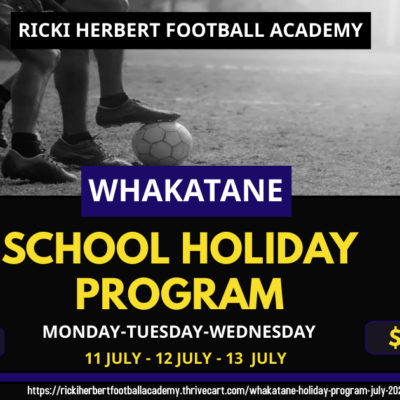