Members of the Ricki Herbert Football Academy teams touring Australia have enjoyed a special insight into how a top club operates.

Players from the RHFA U-12 and U-13 teams spent a day with newly-formed Hyundai A-League club Western United, watching a closed training session and checking out the superb facilities at their training ground.

This is all part of the preparation for the AFS Shepparton Cup tournament which starts this weekend.

Our academy teams are the only ones representing New Zealand at the tournament which has drawn more than 300 entries. 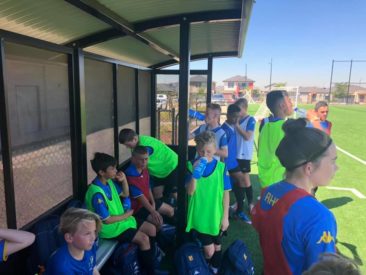 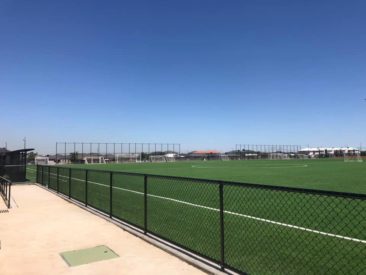 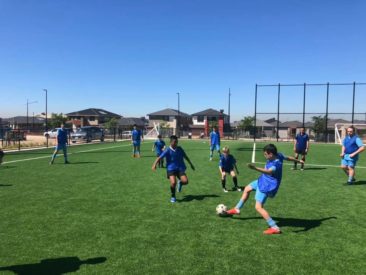 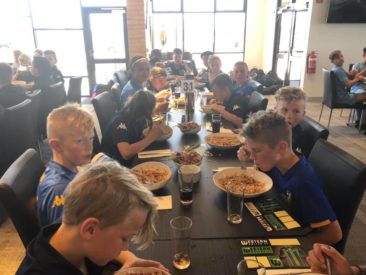 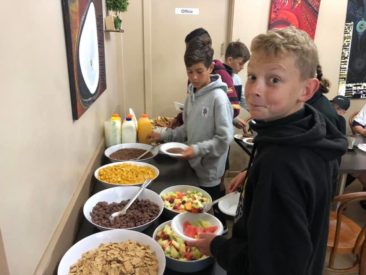 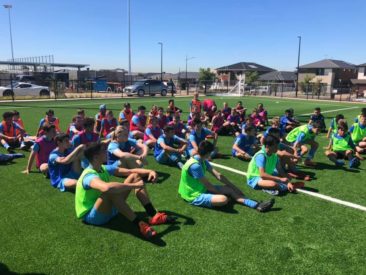 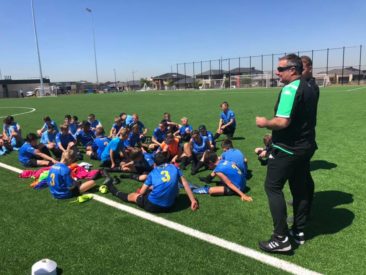 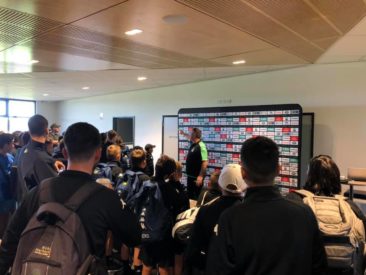 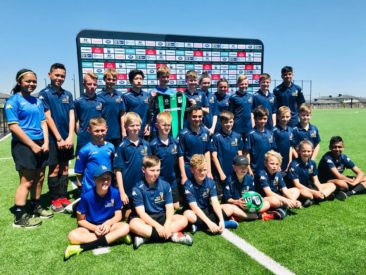