Our academy owes much to our mentor and source of inspiration, Clive Herbert.

Clive was the father of academy founder Ricki Herbert, and grandfather to head coach Kale Herbert.

Our farewell to Clive

A service was held to farewell Clive at 2pm, Friday May 3, 2019, at Saint Mary’s-in-Holy Trinity, Parnell, Auckland.

Here is the Order of Service:

Clive Herbert was well-known and successful in several sports, including cycling, harness racing and football.

He was a national cycling champion and represented New Zealand as a team official at the 1968 Olympic Games in Mexico.

He led home more than 150 winners as a harness racing trainer in the 1990s, winning almost $1 million in stakes. He trained 1993 Rowe Cup champion David Morris for a while, as well as open class pacer Metal Mickey.

In football, he was best known as an administrator, being the chairman of the Northern Provincial Council in the 1990s and he helped steer the restructuring of the sport with the establishment of seven regional federations.

At club level, he served in leadership roles with clubs such as the nationally-successful Mt Wellington, Papatoetoe and Manurewa, all of which he served as chairman. He was also a patron of Albany United.

Sport and family were the pillars of Clive’s life.

In 1954, he married Shirley, an athlete who was Auckland’s 100-yards sprint champion and the daughter of a champion runner.

They enjoyed six decades of marriage until Shirley’s death in August 2016.

Clive and Shirley were supportive parents for daughter Deborah and son Ricki as they grew up in South Auckland in the 1960s.

Ricki, a member of the 1982 All Whites and successful coach of the New Zealand team at the 2010 FIFA World Cup, has often credited his parents for his success as a footballer, saying they were a major influence throughout his career.

His contribution included the coaching of youngsters, and sharing his knowledge and advice with players and coaches alike.

He travelled as a hands-on team manager with a number of academy squads on international tours, acting as a trusted mentor. Academy teams regularly play for the Clive Herbert Challenge Cup.

In 2019, Clive was also a team manager, sitting beside coach Kale Herbert in the dugout for Hamilton Wanderers, during matches in the Lotto NRFL Premier Division.

We miss him but won’t forget him. 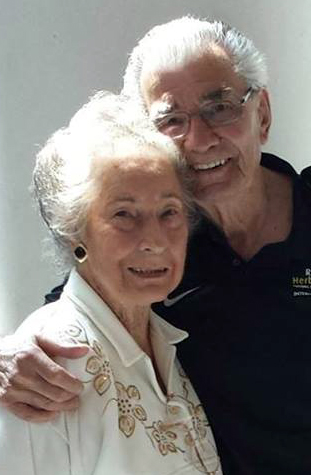 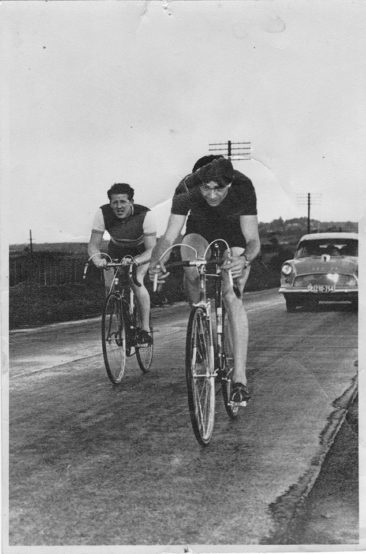 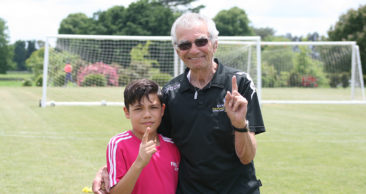 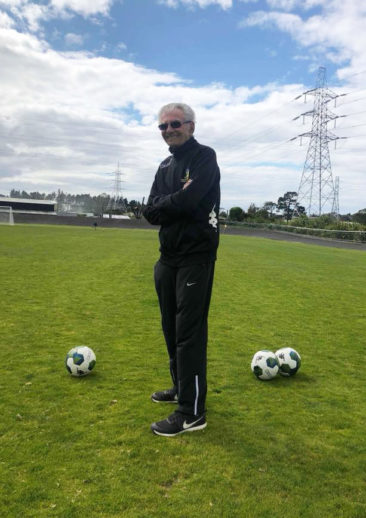 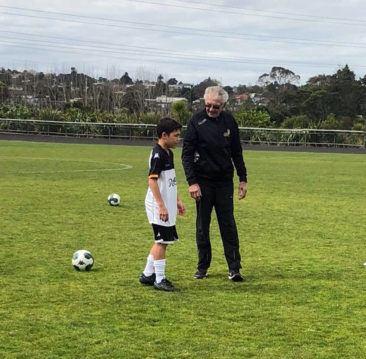 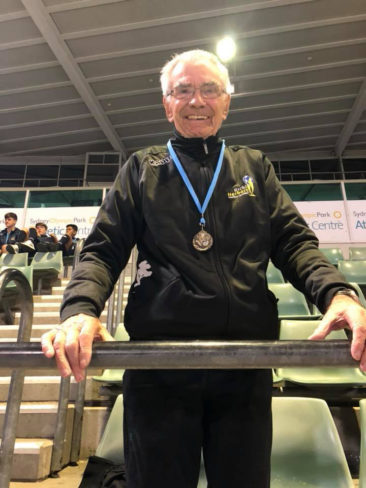 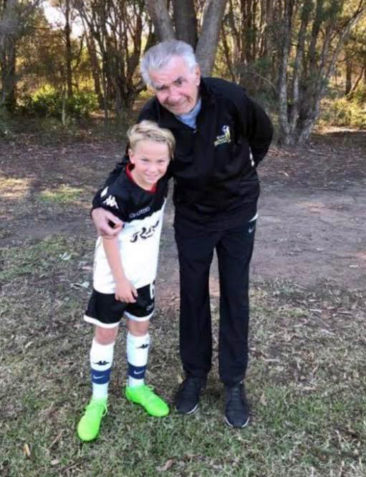 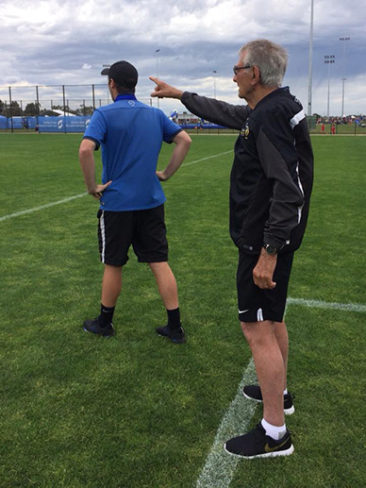 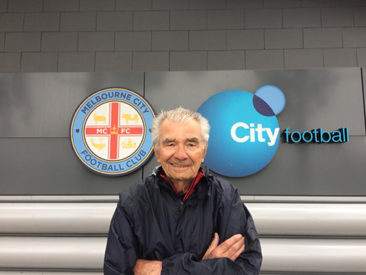 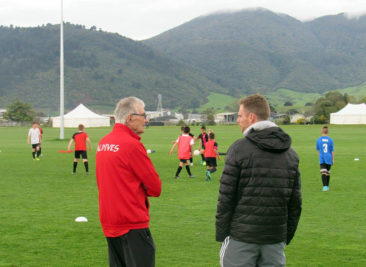 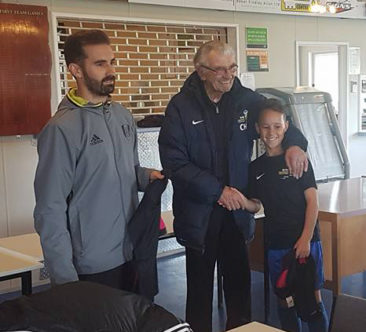 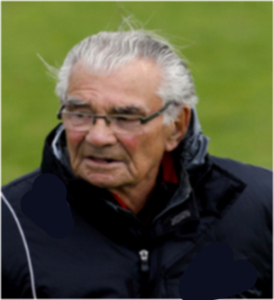