Young players from throughout New Zealand have gathered in Hamilton for the first of two summer national camps hosted by the Ricki Herbert Football Academy.

Boys and girls travelled from both islands to attend the four-day event at the grounds of St Paul’s Collegiate, Hamilton.

About 90 players came from as far afield as Kamo and Christchurch to join with those from Auckland, Wellington, Palmerston North and the Waikato, to work with RHFA coaches on and off the pitch.

A second national camp, mainly for younger age groups, will be held from January 17-20, also at St Paul’s Collegiate.

Holding two camps has enabled the academy to cater for large numbers of players without having to compromise the programme.

Academy founder Ricki Herbert was delighted with the strong support for the camp, especially given the difficulties of planning during another year disrupted by the COVID-19 pandemic.

“The players and their families and supporters have been fantastic, getting behind the camps as soon as we knew it was safe to go ahead with them,” Herbert said.

Attendance at the camp has grown significantly over the past four years: 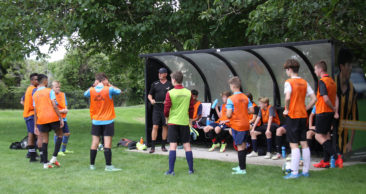 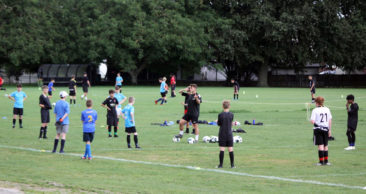 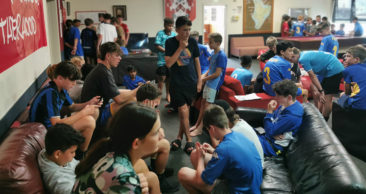 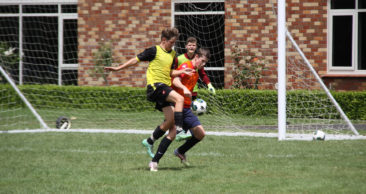 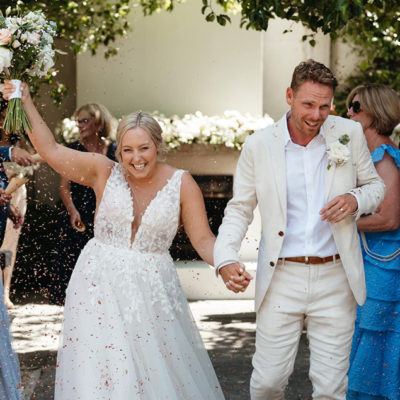 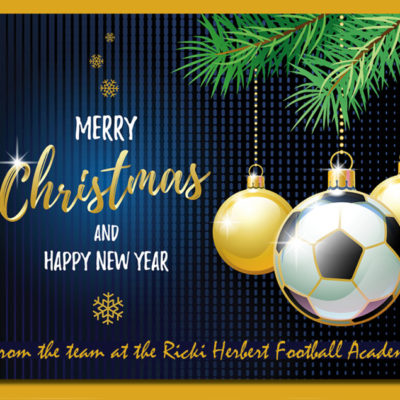 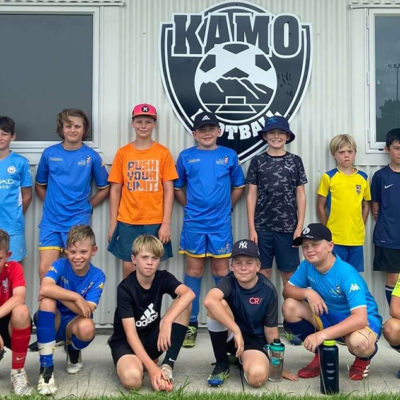 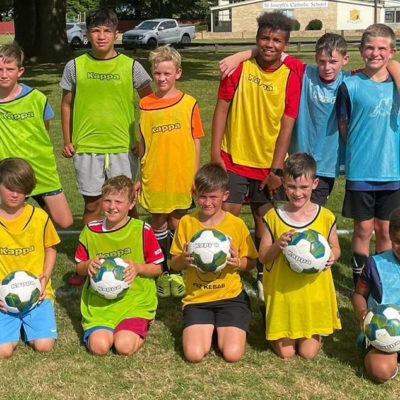 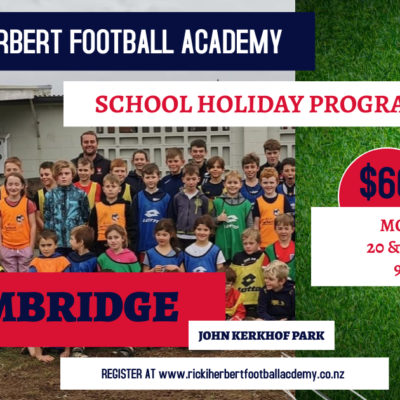 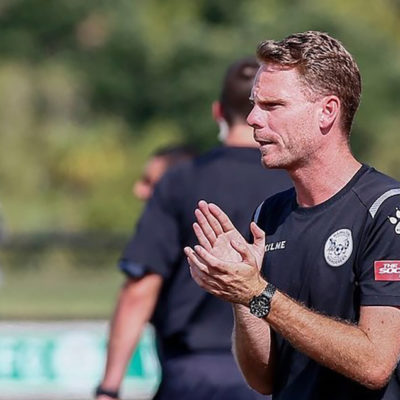 Staff and players at the Ricki Herbert Football Academy are again remembering their friend and...