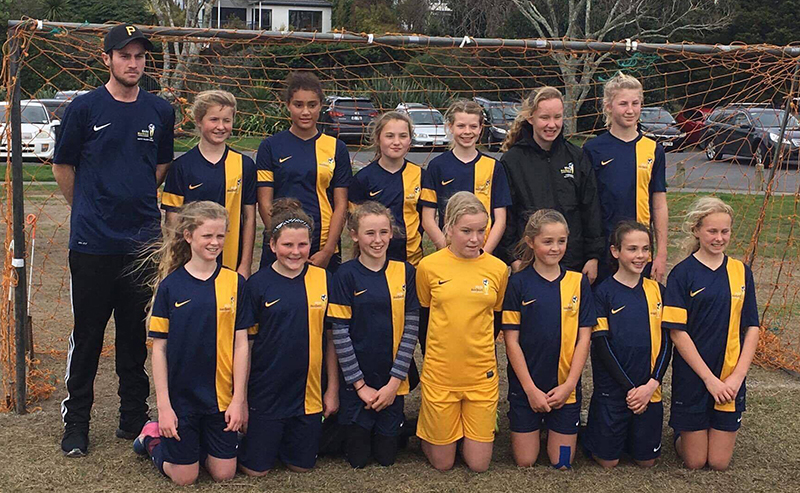 It was a great effort and the academy team are developing well in their first year at the Talent Centre. The tournament was excellent preparation for a tour to Melbourne in late October.

Results from the tournament

Gallery: To open images to full size, click on thumbnail and then click again to open photograph. 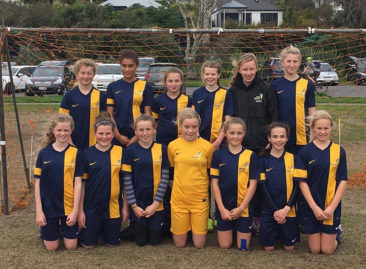 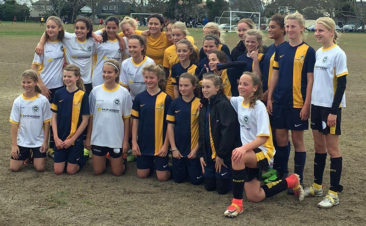