The Cambridge U-12 team, coached by RHFA coach Bradley Rea, led 2-0 during the final at St Peter’s Cambridge but were overhauled by Melville United to go down 3-2.

It was an impressive debut at the tournament for Cambridge who have not previously entered teams at the tournament which began as a premier competition for representative age group teams from the North Island.

Coach Rea said the Cambridge team had arrived at the tournament “under the radar” with few expecting them to reach the final.

“The players did really well,” Rea said. “It’s given them a big lift. They’re really looking forward to playing at the McCartney Tournament in Taupo next weekend.”

The U-12 team spent the winter season playing in the WaiBOP Football Federation’s J-League, finishing runners-up and testing themselves against other talented teams from the Waikato and Bay of Plenty.

Development of the team was the responsibility of Cambridge FC partner, the Ricki Herbert Football Academy.

“We’ve got some talented players in this group and we hope they’ll go far,” Ricki Herbert said.

About the Weir Rose Bowl tournament

The annual tournament provides the opportunity for the northern region’s best under 12 boys’ and girls’ teams to compete for prestigious trophies named after the late Tom Weir who was a leading administrator for the sport in Auckland in the 1940s and 1950s.

The boys’ tournament bearing his name began in 1954 and a girls’ section was added in 2003.

For many years, the tournaments were contested by rep teams but in recent seasons, the criteria was changed to accommodate approved clubs who run skills centres to standards set by regional federations.

The RHFA runs a skills centre for the Cambridge club. 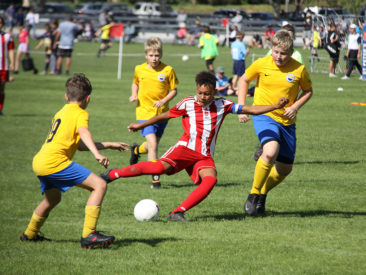 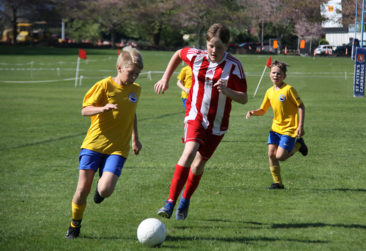 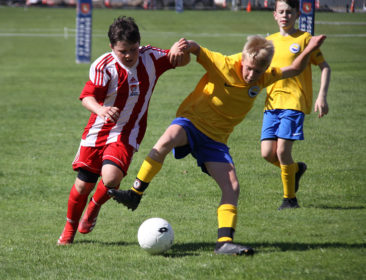 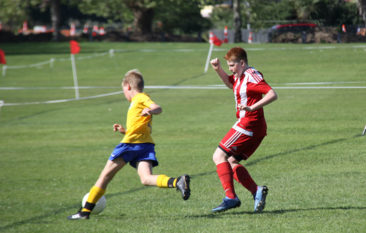 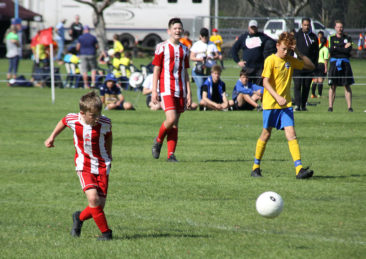 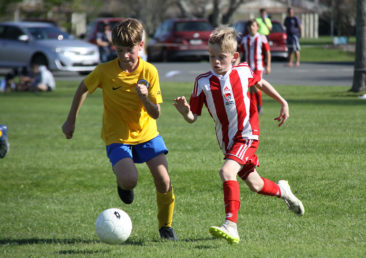 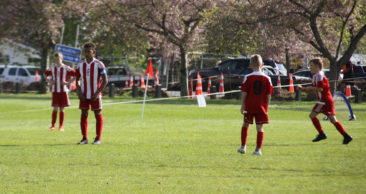 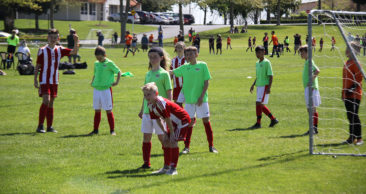 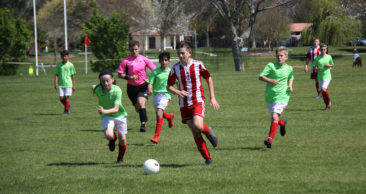 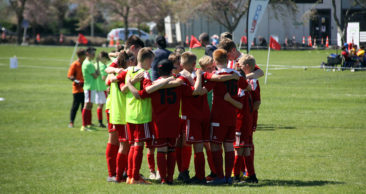