OUR ELITE team of professional coaches willingly provide guidance, mentorship, exposure and travel to international tournaments for those children who dream of making football their life while remaining focused on the core values of excellence, professionalism, dedication and fun. 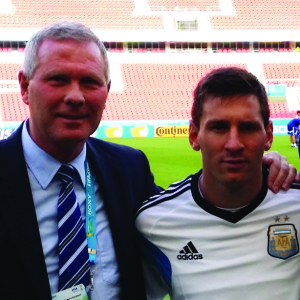 Ricki Herbert is a former New Zealand international and professional footballer who has the rare distinction of representing his country at FIFA World Cup Finals both as a player and as a coach. As a teenager, he was a member of the 1982 All Whites at the Spain finals. In 2010, he was head coach of the New Zealand that went undefeated at the finals tournament in South Africa. He has coached professional clubs including the New Zealand Knights (2006-07), the Wellington Phoenix (2007-13) and North End United in the Indian Premier League (2014-15). Herbert was a member of FIFA’s technical coaching team at the 2014 World Cup Finals in Brazil, and in 2015 he coached the Papua New Guinea U-23 team to a bronze medal at the South Pacific Games. He was the head coach of the Maldives national side in 2015-16. 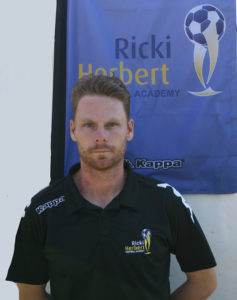 Kale is the Technical Director for the Ricki Herbert Football Academy. Based in the Wellington region, he works with the academy’s Talent Development Centres throughout the North Island. Kale’s highlights in football include watching the All Whites, coached by his father Ricki, beat Bahrain at a packed Westpac Stadium in 2009 to qualify for the FIFA World Cup Finals in South Africa, and watching New Zealand draw 1-1 with defending world champions Italy. For more about Kale, click here.

Dylan is the head coach for the RHFA’s Auckland region. Having played for the New Zealand U-17s and in the United States, he has played Northern League and National League for Hamilton Wanderers. He has coached children and young adults in Auckland and understands the thrill of attending an academy programme – when he was a young teenager, he attended RHFA school holiday programmes. For more about Dylan, click here. 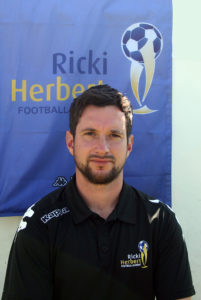 Welshman Joe Hinds is based in the Waikato where he is head coach for RHFA partner club Hamilton Wanderers. He has an NZF C Licence coaching qualification. For more information about Hinds, click here. 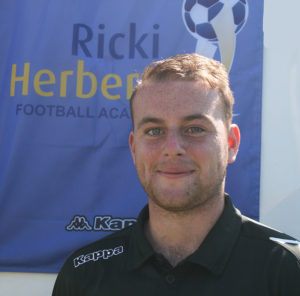 Bradley Rea is the RHFA Football Development Officer (Waikato Region). He is a Cambridge-based coach who has worked for the Ricki Herbert Football Academy since 2016. He’s the co-coach of the Cambridge FC first team who play in the Lotto NRFL second division. For more information about Rea, click here. 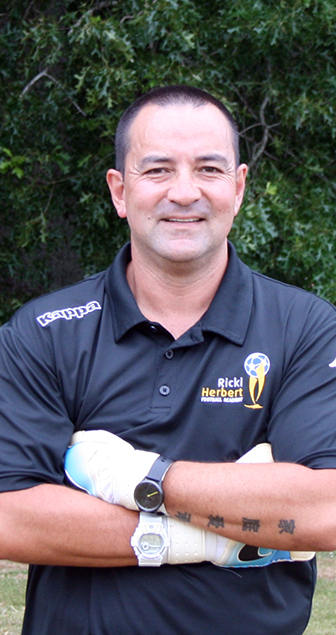 David Douglas is our Hamilton-based goalkeeping coach who has been developing ‘keepers at Hamilton Wanderers and St Peter’s, Cambridge, since 2016. He has worked with international teams is part of the INGOAL ‘keeper coaching development service. For more information about David, click here.

Joe Harris is a Waikato-based coach who works with the RHFA at skills programmes and who offers one-on-one coaching sessions. For more information about Harris, click here. 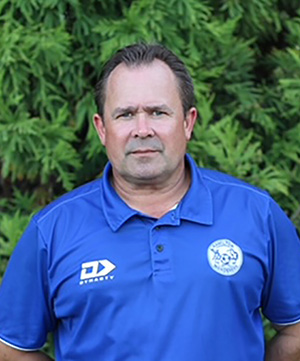 Scott Bult is a former National League player and Chatham Cup medal winner who specialises in coaching girls and women. He is based in the Waikato. For more information about Bult, click here. 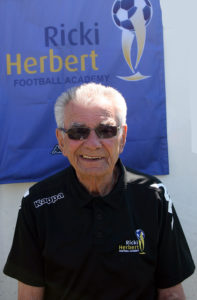 The father of Ricki, Clive Herbert played an influential role in the establishment of the RHFA. He worked as a mentor to our players, coaches and staff, sharing his vast experience as a coach, administrator and mentor in football, drawing on his past career as a professional sportsman. He was one of New Zealand’s leading road cyclists and attended the 1968 Mexico Olympics as a New Zealand team official. Clive led some of the country’s top football clubs, including national champions Mt Wellington where he was chairman, and he was chairman of the Northern Provincial Council in the 1990s. His memory will continue to inspire us at the academy.