Staff and players at the Ricki Herbert Football Academy are marking the anniversary of the loss of Aimee Lindsay with tributes and memories of a girl who touched the hearts of teammates, friends and family.

On November 18, 2019, Aimee (13) collapsed after athletics training and could not be revived. 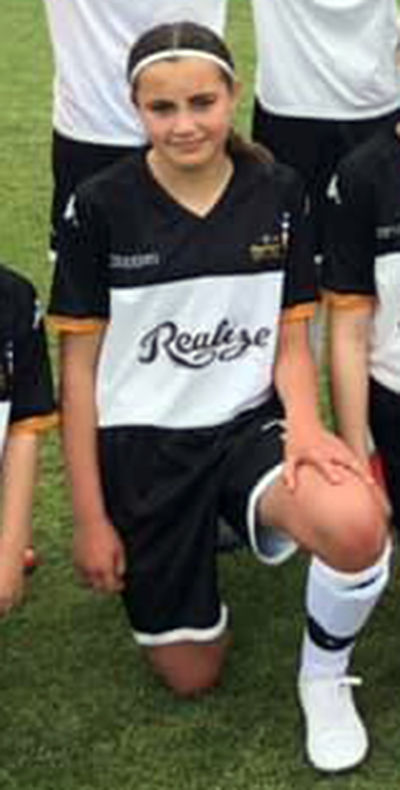 She was a promising player with the Ricki Herbert Football Academy and had been a member of the U-13 team to travel to Australia to play in the AFS Shepparton tournament, and part of a Kamo Intermediate School team that came third at last year’s Aims tournament in Tauranga.

“Aimee was a lovely girl who we thought of as someone special, on and off the pitch,” academy founder Ricki Herbert said.

The one-year anniversary of losing Aimee will be marked by the unveiling of a plaque at Kamo Intermediate School.

Her academy coach, Phil Auton, said: “Everyone at the academy misses her and we’re thinking of her, and the Lindsay family, especially this week.”

Auton, the Northland head coach for the RHFA, said the Lindsay family continued to support the academy and their daughter was never far from the memories of her teammates and friends.

Ricki Herbert said Aimee had made a big impression on others with her personality and enthusiasm for football and memories of her would continue to inspire players who knew her.

“All our thoughts remain with her family,” he said.